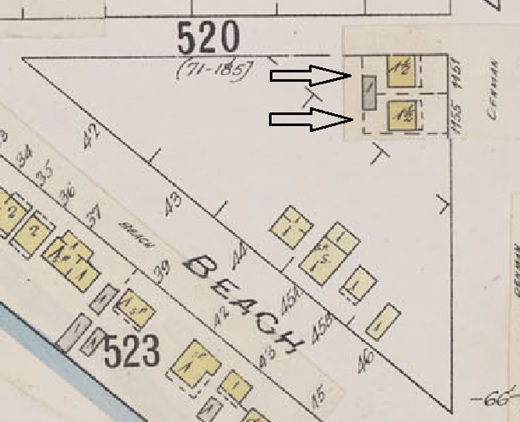 Around 1912, the houses were moved around the corner to the 1800 block of Pendrell Street. 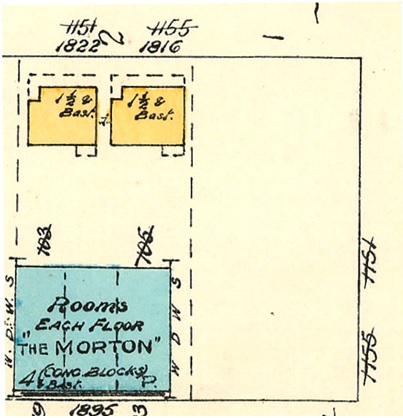 Further details appear on the page for 1151 Denman Street.

One thought on “1822 Pendrell Street”