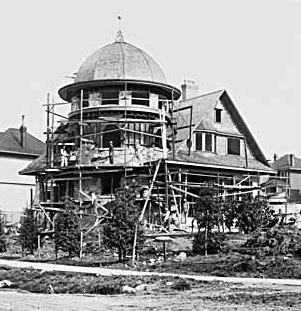 There are no references to this property in Heritage Vancouver Society’s database of historic building permits: http://permits.heritagevancouver.org/index.php?cID=1 [searched February  20, 2019].

A series of holly trees lined the perimeter of the property.

About 1946, the house became the “Park Gilford Hotel” (sometimes called the “Park Hotel”).

In February 1962, Rina Biden was the owner of the property. She was preparing to demolish the hotel, so that a new building could go up in its place. 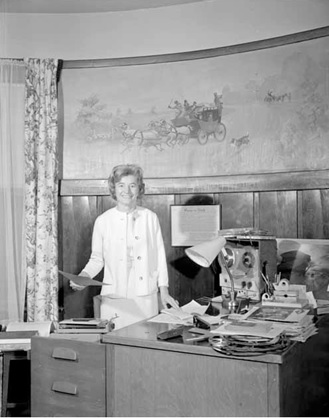 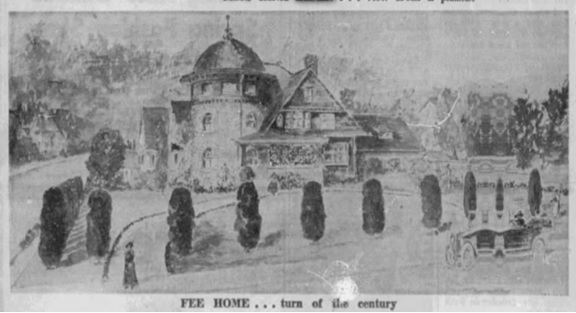 1025 Gilford Street; painting, “Memories Are Made of This: One More Link with Yesteryear to Disappear,” Vancouver Province, February 25, 1961, page 27, columns 1-4. [Note: for some time, the original of this painting was in the Roedde House Museum, 1415 Barclay Street, Vancouver B.C.]

In March 1961, house-wreckers demolished the house. The furniture, the house contents and the building components were for sale.

Douglas Simpson designed a new building for the site, and construction was underway in 1961 and 1962. 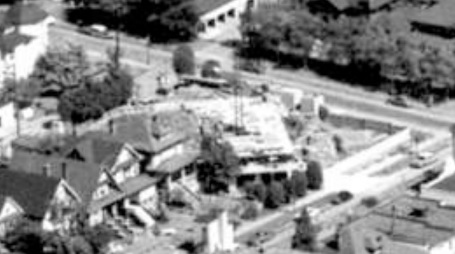 By March 1962, the new apartment building was on the site. Like the former house, the new building was called “Park Gilford” and it had an address of 1025 Gilford Street. 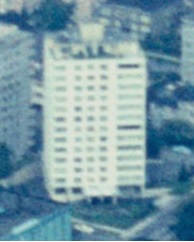 Some of the holly trees on the Comox Street side of the property were still there in 2019: 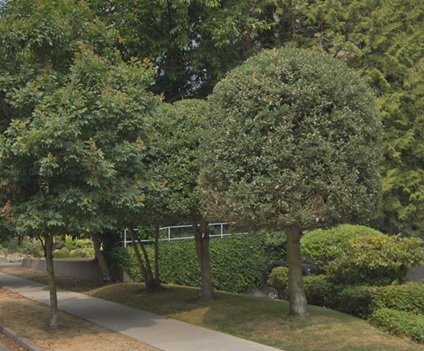 Book Review – Vancouver Vanishes: Narratives of Demolition and Revival, by Sean Ruthen, April 26, 2016; http://spacing.ca/national/2016/04/26/book-review-vancouver-vanishes-narratives-demolition-revival/: “another of architect Thomas Fee’s homes, which stood at Gilford and Comox and was converted into the Park Gilford Hotel, was torn down in 1961 without even so much as a photograph of it left behind.” [Actually, there are several photographs of the house.]

“The apartment block in question is the Park Gilford, a 14-storey building designed by Douglas Simpson, architect of the 1957 Vancouver public library.

Watson says the Park Gilford was one of the first buildings in Vancouver to offer apartments for sale. But the concept failed to catch on, and the 49-unit complex has been a rental since it opened in 1962.”