There are no direct references to this property in Heritage Vancouver Society’s database of historic building permits: http://permits.heritagevancouver.org/index.php?cID=1 [searched March 18, 2019].

In 1975, a developer applied for a permit to build a three-storey apartment building with an address of 1830 Alberni Street. The lot that included 1860 Alberni Street was part of the site.

By October 1976, a new building called Garden Court was on the site. 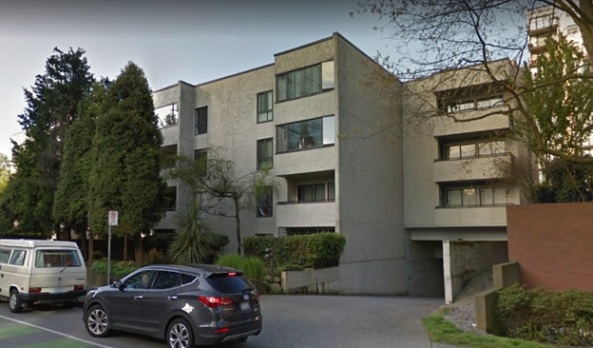 In 2018, the owners of the condominiums dissolved the strata corporation and sold 1830 Alberni Street.