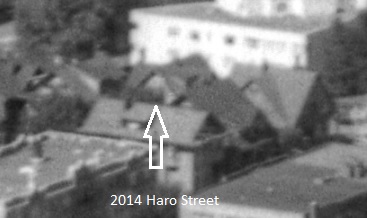 2014 Haro Street was on the south side of Haro Street, just west of Chilco Street. 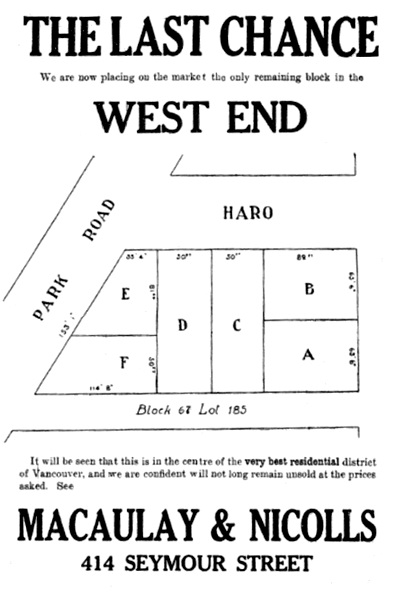 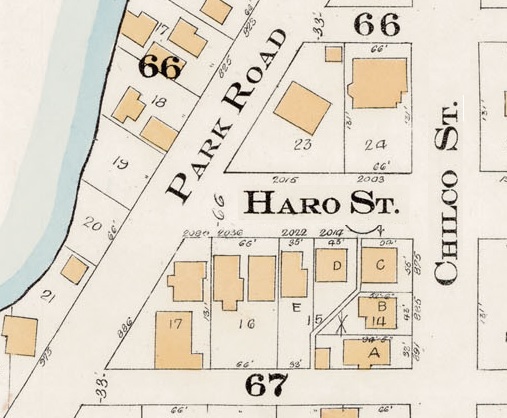 There is one reference to this property in Heritage Vancouver Society’s database of historic building permits:http://permits.heritagevancouver.org/index.php?cID=1 [searched January 16, 2019].

From its early days, the house was often available to rent for several months at a time.

It continued as a rooming house until the 1960s, sometimes with board included.

The house was demolished to make way for the Laguna Vista apartment building, which appeared at 2020 Haro Street in 1966. 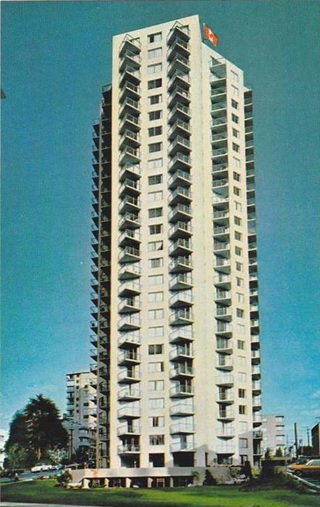