There is one reference to this property in Heritage Vancouver Society’s database of historic building permits:http://permits.heritagevancouver.org/index.php?cID=1 [searched December 30, 2013].

The house was ready by 1910; the Russell family lived there until about 1937.

In 1948, Rene and Anna leased the property to John Todasko.

After a series of assignments of the lease and following many disputes about the activities of some of the tenants, Rene and Anna persuaded the court to cancel both the lease and the option to purchase.

The house continued as an apartment building and rooming house. 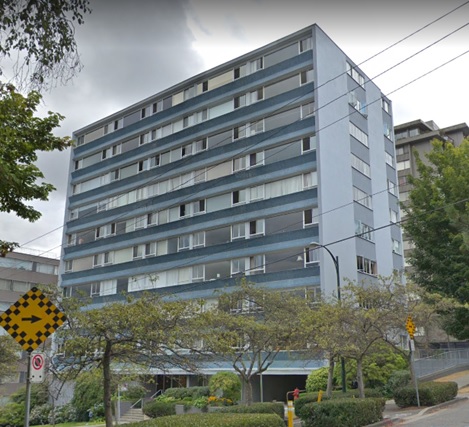