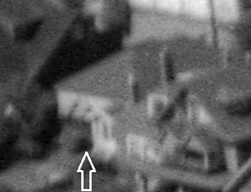 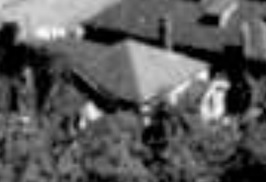 2063 Pendrell Street was on the north side of Pendrell Street, west of Chilco Street. It was in a block of closely-packed houses on fairly narrow lots. The house was very close to the lane at the rear of the lot.

There are no references to this property in Heritage Vancouver Society’s database of historic building permits: http://permits.heritagevancouver.org/index.php?cID=1 [searched September 1, 2019].

The house was a private residence until the early 1960s.

This property later became part of the lot for Panorama Place apartments. Further information appears on the page for 2055 Pendrell Street. 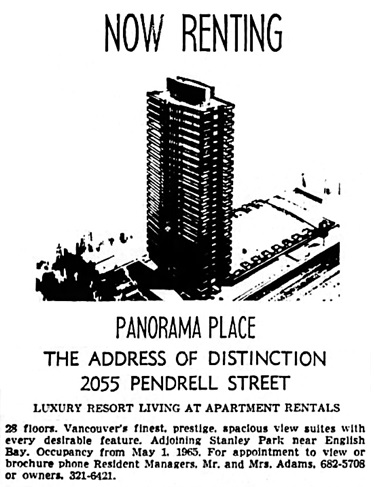