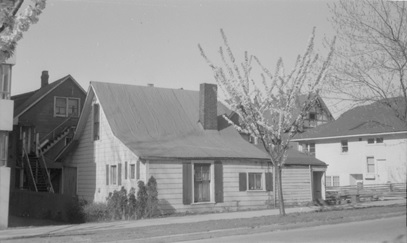 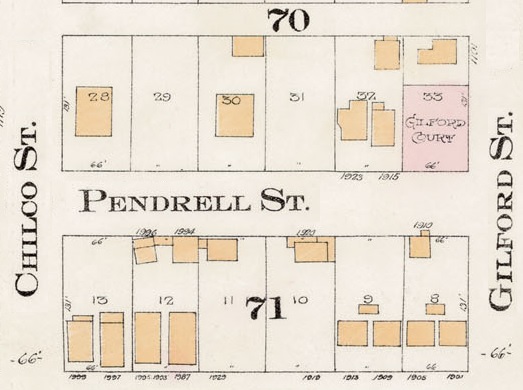 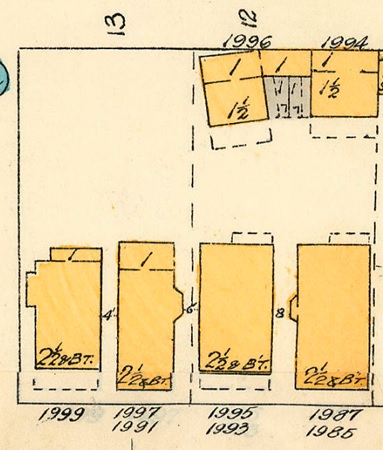 There are no references to this property in Heritage Vancouver Society’s database of historic building permits: http://permits.heritagevancouver.org/index.php?cID=1 [searched March 28, 2019].

According to a 1968 article in the Vancouver Sun, John Dawson McGregor built this house in 1907.

A series of tenants later lived in the house. 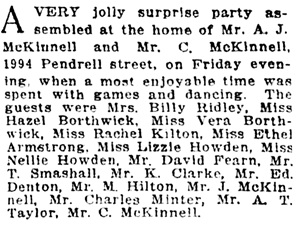 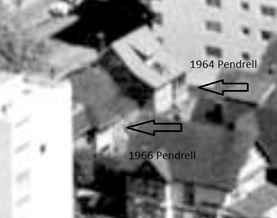 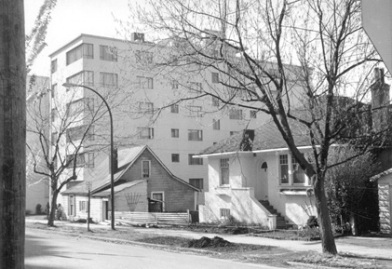 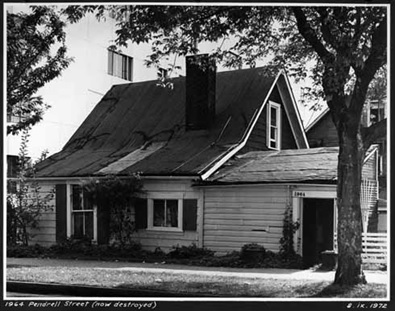 In 1973, the house was one of several that were demolished to make way for the Huntington West apartments at 1995 Beach Avenue. Further information appears on the page for 1999 Beach Avenue. 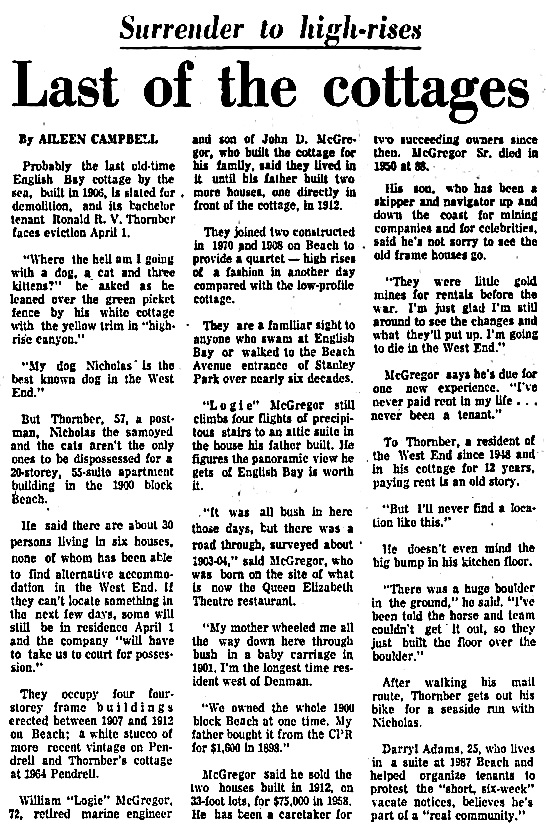