2056 Beach Avenue was on the south side of Beach Avenue, between Stanley Park and Chilco Street. 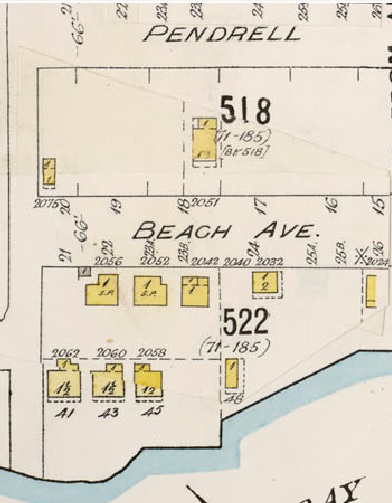 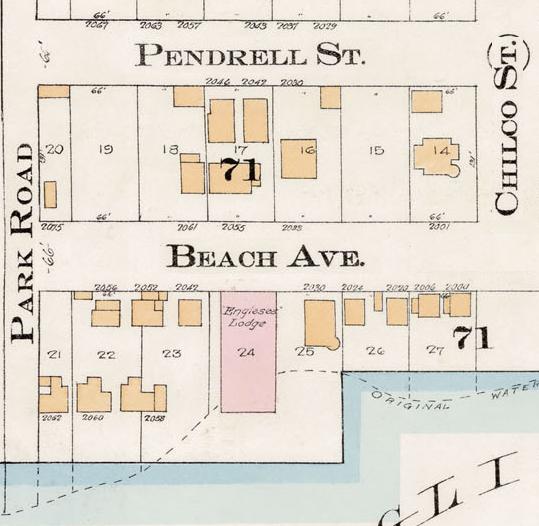 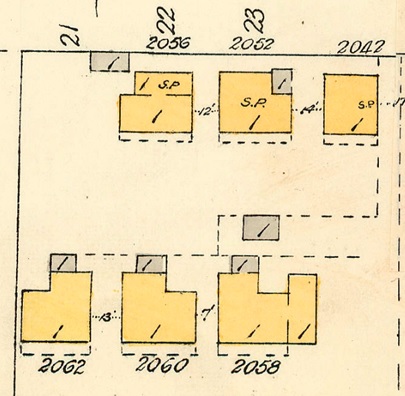 There is one reference to this property in Heritage Vancouver Society’s database of historic building permits: http://permits.heritagevancouver.org/index.php?cID=1 [searched May 20, 2019].

The house continued to be a private residence and sometimes a confectionery until the late 1940s.

From the late 1940s until 1951, a bicycle rental business was at this address. 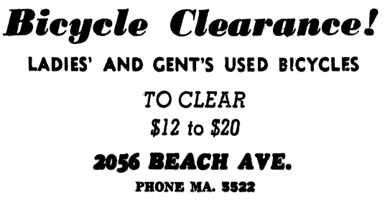 The bicycle business last appeared in the Vancouver directories in 1951.

It appears that the house was moved or demolished as part of the city’s program to create more park space along English Bay. 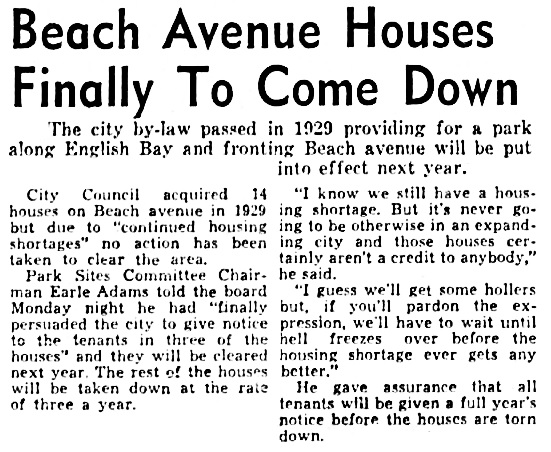 In 1962, this lot was part of the beach-front park area on English Bay. 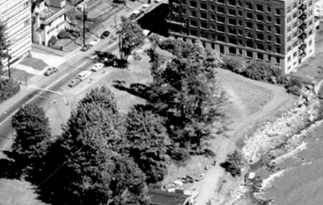