Further information appears on the page for Dollar Wood Yard. 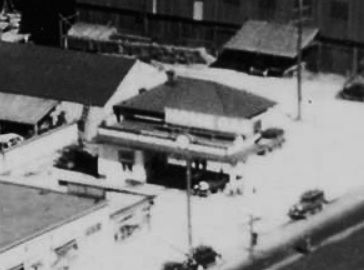 From 1947 to the 1960s, the business was called Stanley Park Service. The address was still 1905 Georgia Street.

West End Trailer Taxi was also at this location in 1947 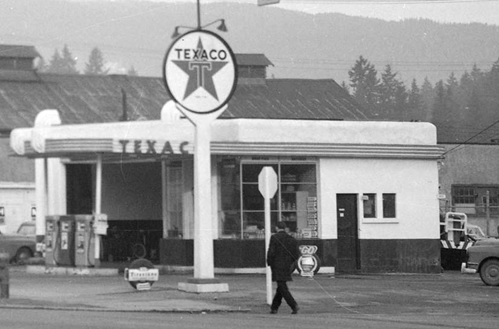 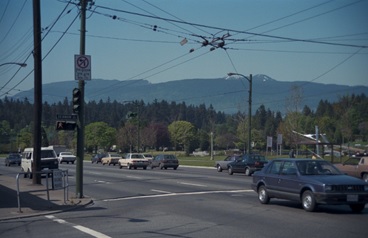