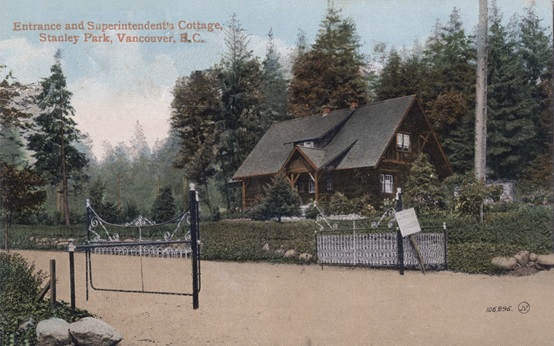 1155 Park Road was the residence of the Vancouver park superintendent.

In 1906, the city’s board of park commissioners asked the city council for funds to build the residence, which the commissioners called a “cottage.”

In the 1950s, some park board members began to talk about demolishing the residence. In 1959, Philip Stroyan, the park superintendent, ordered the demolition of the house without specific direction from the park board.

An investigation later concluded that the demolition was without proper authority, but it also said that Mr. Stroyan’s “character was unstained,” because he believed that his actions were within the existing park policies.

The park board later applied for permission to build an office on the site of the former residence.

The photograph below shows the new office and administration building nearing the end of construction. 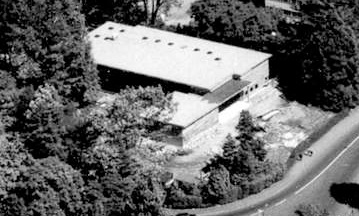 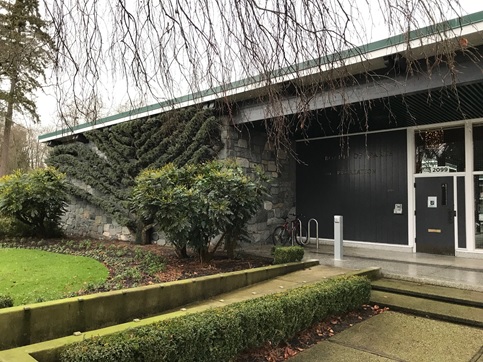