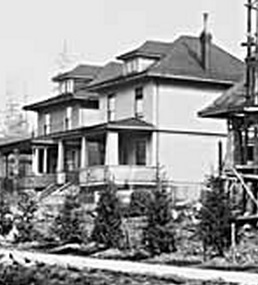 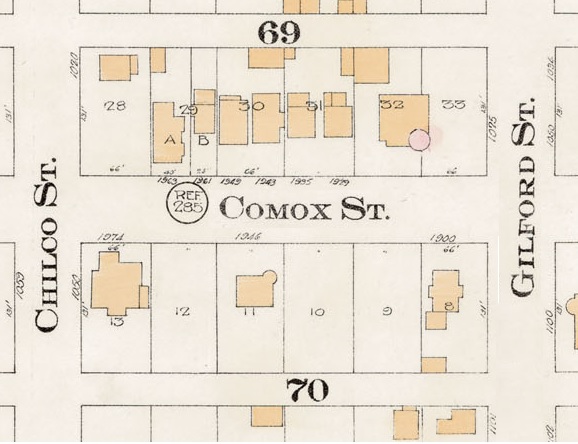 There are no references to this property in Heritage Vancouver Society’s database of historic building permits:http://permits.heritagevancouver.org/index.php?cID=1 [searched February 10, 2014].

The house continued as a private residence through the 1950s and early 1960s.