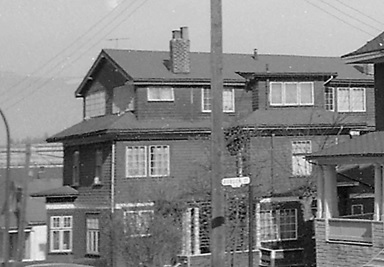 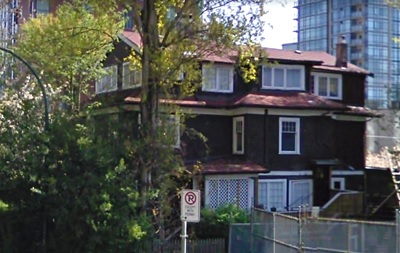 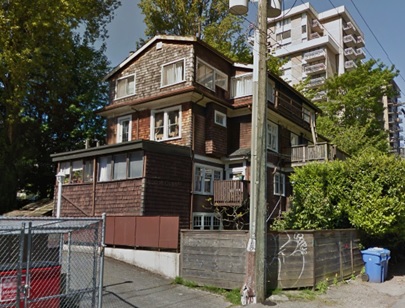 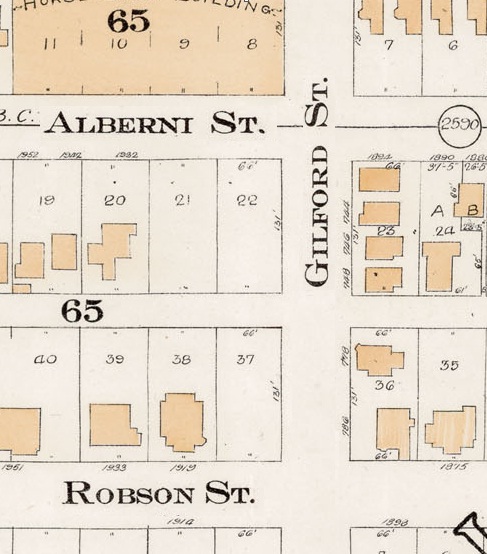 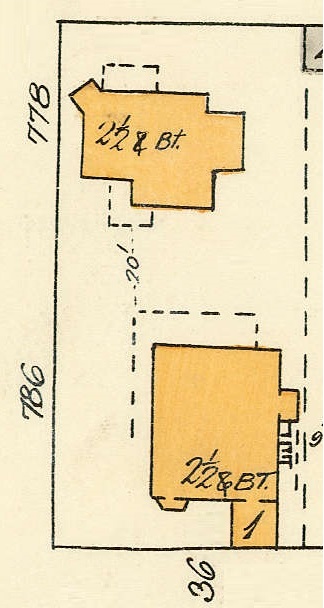 There is one reference to this property in Heritage Vancouver Society’s database of historic building permits: http://permits.heritagevancouver.org/ [searched December 1, 2018].

The architect was William Frederick Gardiner (1884-1951); Biographical Dictionary of Architects in Canada, 1800 -1950; http://dictionaryofarchitectsincanada.org/node/1582. (The house does not appear in the list of Mr. Gardiner’s projects.)

The house remained a private home with some rental suites until about 1936.

By 1936, it had become Lagoon Lodge Apartments.

In 1949, Gustave Wengel was the operator of Lagoon Lodge.

The house was still standing and well-maintained in 2018.