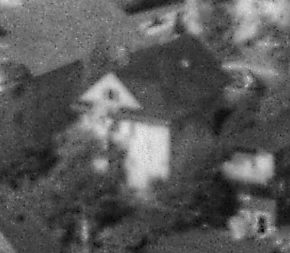 There are two references to this property in Heritage Vancouver Society’s database of historic building permits: http://permits.heritagevancouver.org/index.php?cID=1 [searched February 9, 2019].

The house continued as a private residence until the 1940s.

In 1941, the Kodama family was living in the house.

In 1943, the Custodian of Enemy Property auctioned the contents of the house.

The house continued as a rooming house until the mid-1950s. 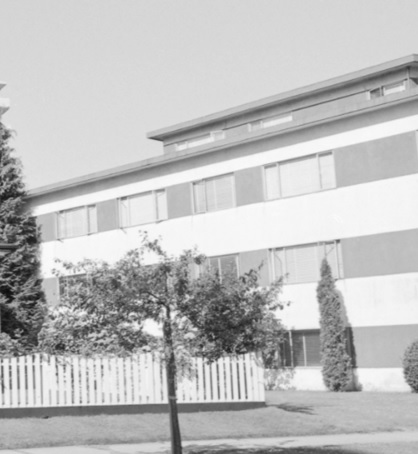 In 1989, the City of Vancouver received an application to build an eight-storey apartment building at 1940 Nelson Street.

It appears that this project did not go ahead, and that the property became part of the redevelopment of 1928 Nelson Street in 1993.

Witness to Loss: Race, Culpability, and Memory in the Dispossession of Japanese Canadians, edited by Jordan Stanger-Ross, Pamela Sugiman; McGill-Queen’s University Press, unpaged; https://books.google.com/books?id=tTk2DwAAQBAJ&pg=PT89#v=onepage&q&f=false: “Besides the boats owned by absent owners, such as . . . Genichi Kodama, there were six boats that seemed to belong to interned people.”